Rhoady Lee, an architect, learned about Brady while in a hospital. After Rhoady had a brain aneurysm at a young age, he was treated at George Washington Hospital and placed in physical therapy for traumatic brain injuries at the same time and place as Jim Brady.

Jim had a profound effect on Rhoady’s life. Jim’s sense of humor and perspective helped Rhoady persevere during a difficult time. Rhoady said Jim was a force for good who made everyone around him feel positive and hopeful. Rhoady explained that while Jim and Sarah raised awareness about gun violence, it’s unfortunate that their activism had to grow out of personal tragedy. To help heal, Rhoady and Alan moved to Rhoady’s childhood home in Washington State.

Rhoady grew up as a third-generation hunter where everyone in his family takes gun safety seriously. His dad had thirty or forty rifles and/or long guns and everyone in the family was taught to use them responsibly. Hunting is part of the culture in Washington State and Rhoady explained that all of his family members support proper gun licensing and permits, gun safety education and that there’s no reason to have an assault weapon, definitely not for hunting. Rhoady said no one in his family are the “cold dead hands” type of gun owners. Rhoady said it is clear to him that although the NRA started out teaching gun safety, now they are really an extension of the gun manufacturing industry. 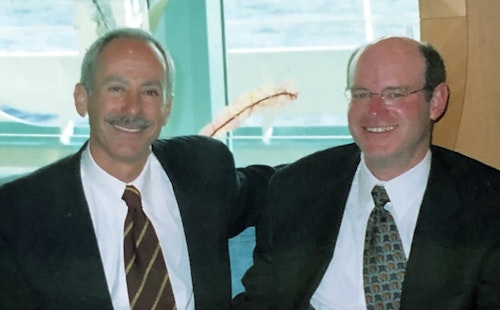 While they find it discouraging that gun violence continues and that thousands have already been killed this year by gun violence, Rhoady and Alan are hopeful that so much of the country is supportive of gun violence prevention policies including gun owners. They also hope the next generation will steer the tide away from the extremism of the NRA and lead us towards a better and safer society for all.

Although Rhoady and Alan have been home for a year on their Hawaii farm due to COVID, they look forward to traveling again soon for fun. They are proud to continue to support Brady in any way they can. 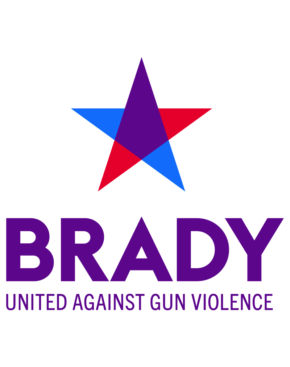