Kal served as an Army Reservist during the Vietnam War and, like all soldiers, was trained to use an M-16 rifle. He knows well the destruction these weapons can wield. It is for this reason and others that he supports a ban on assault type weapons and supports common-sense gun laws.

“I became a Brady supporter because I was tired of seeing the horrendous toll gun violence takes on our country, and the disgraceful cowardice of so many elected officials who won’t stand up to the treacherous NRA.” Kal supports reasonable and rational gun laws like universal background checks, closing the private sale loophole, and banning the purchase of assault style weapons.

Hoping our country has reached a tipping point, Kal believes there is enough momentum to bring forward rational gun laws.

Kal and Janet have two daughters and two grandsons. They are anxiously awaiting the time when they can safely hug and play with their grandsons again. 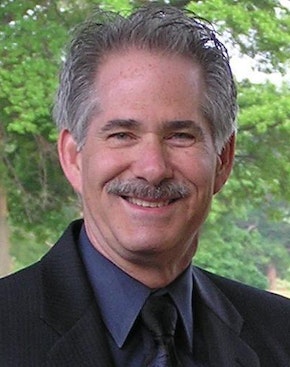