In 2018, Brady Legal and the Cooper Elliott law firm filed suit against Cabela’s, alleging that the company negligently and illegally sold a black powder firearm to a prohibited purchaser. The firearm was used to kill Bryan Galliher, the gunman’s neighbor, over a small argument. In honor of Bryan, the Cooper Elliott law firm donated a portion of the settlement to Brady.

Throughout the case, the Brady Legal team worked closely with Sean Alto and Ben Cooper, two lawyers who began as associates at Cooper Elliott and finished the case as partners. Their promotions are a testament to their dedication and perseverance to secure justice for victims of gun violence and hold responsible parties accountable for wrongdoings. Ben, Sean, the Brady Legal team, Jon Lowy, and Erin Davis were truly equal partners on this case throughout deposition, discovery, and settlement.

When Sean Alto (below), a partner at Cooper Elliott, was asked why they worked with Brady, he said the two missions are extraordinarily aligned, and the goals accomplished are similar. “The donation was never a question,” says Sean, “as the Brady mission is so important to eliminate gun violence in America.” He emphasized that the gift was given in honor of the victim, Bryan Galliher, to memorialize his life and set a legal precedent. As a result of Cooper Elliott’s victory, Cabela’s was forced to amend their gun-selling practices. 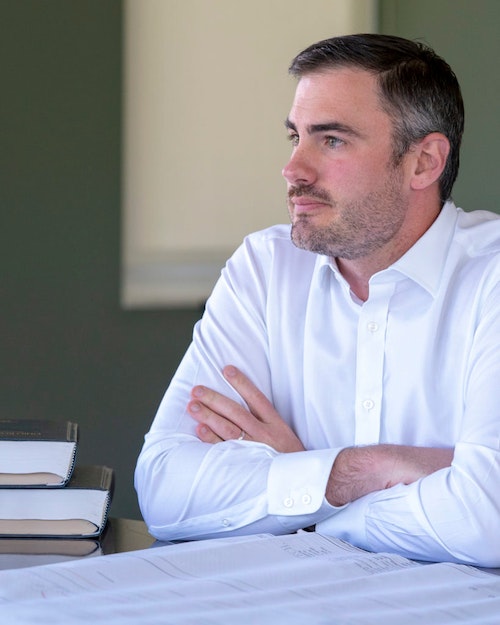 Pictured below is Ben Cooper, a partner at Cooper Elliott, whose personal mission is to hold big companies and governments accountable. Ben is “grateful for the chance to help our clients because serving others is what life’s about.” 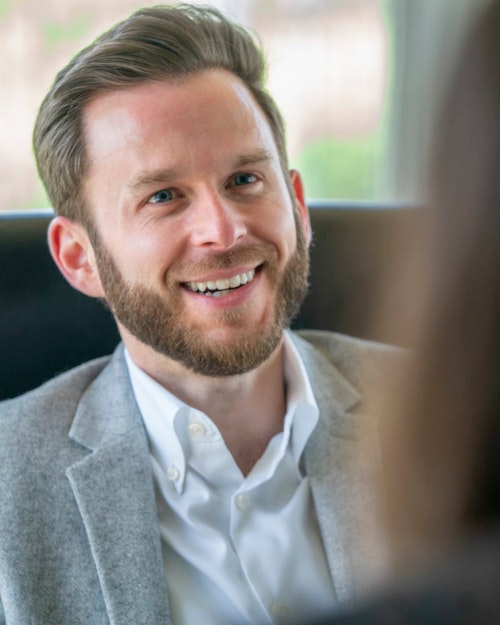 Ben Cooper and Sean Alto have spent their legal careers fighting for justice for their clients and righting wrongs done by greedy or careless actors. The work that Cooper Elliott, alongside the Brady Legal team, accomplished is a reminder of the impact that passionate individuals can have on the seemingly impenetrable gun industry.

Here at Brady, we are endlessly grateful to have Cooper Elliott in the gun violence prevention arena, as well as be a recipient of their generosity. 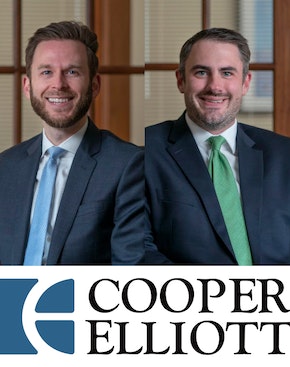