“Gun safety is not a political issue; it is a commonsense issue. I was in Afghanistan when the shooting at Sandy Hook Elementary in Newtown, Connecticut occurred. My wife is a retired high school principal; I remember calling her to check on her in the wake of Sandy Hook. As I was talking to her, it occurred to me that I was safer in a combat zone in Afghanistan than she was in the United States as the principal of a high school. There’s something very wrong with that. The time to act is now, before any more children are victims of gun violence.” 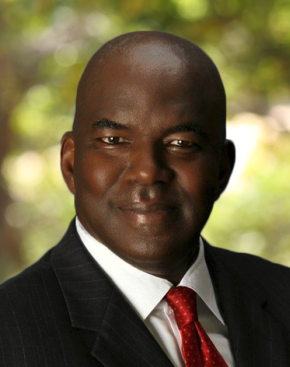