Thank President Biden for Taking Action to Save Lives!

The executive actions just announced by President Biden are the boldest set of solutions for America's gun violence epidemic that we have seen in 30 years.

We’re compiling news reports of shootings amid and attributed to COVID-19.

America is facing an epidemic within a pandemic. As COVID-19 strains our healthcare system, our nation continues to battle the uniquely American epidemic of gun violence that kills 100 people every single day.

The COVID-19 global pandemic risks exacerbating gun violence in all of its forms, including domestic violence, unintentional shootings, firearm suicide, and everyday gun violence. So far, the devastating results have left public health and government officials pleading for an end to the violence, as gun violence victims compete for space and vital resources inside our health system’s overcrowded intensive care units.

"Doctors like me are trying to keep the world safe from the coronavirus pandemic. But thousands of families in America are already caught in the country’s existing epidemic: gun violence."

Dr. Elinore Kaufman, a fellow in surgical critical care and trauma surgery at the University of Pennsylvania.

To illustrate how a pandemic and an epidemic intersect, we’re compiling headlines about gun deaths and injuries amid and attributed to the coronavirus outbreak. This list will be regularly updated.

Domestic Violence and Guns Amid COVID-19

Ruth Glenn and Rachel Graber of the National Coalition Against Domestic Violence (NCADV) discuss the intersections, and risks, of domestic violence, firearms, and COVID-19 — including what our listeners can do. 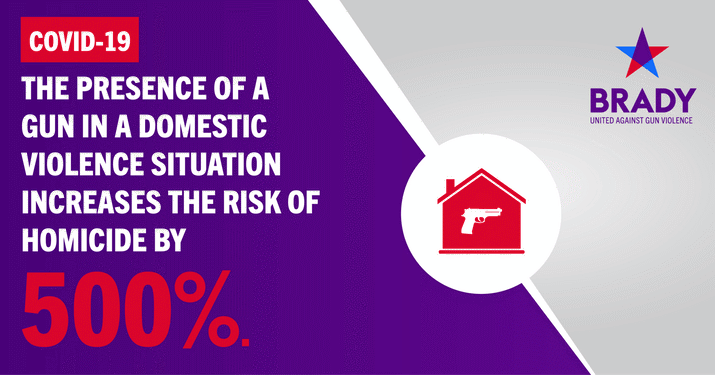 To help guide people on whether or not they should buy a gun — and to assist those that have already purchased one — tune in to listen to Christian Heyne, Vice President of Policy at Brady, and David Chipman, a retired ATF Special Agent and Senior Policy Adviser at Giffords. 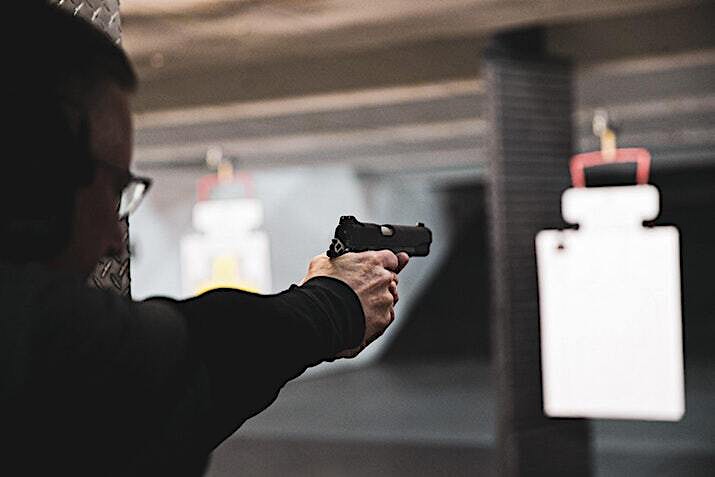 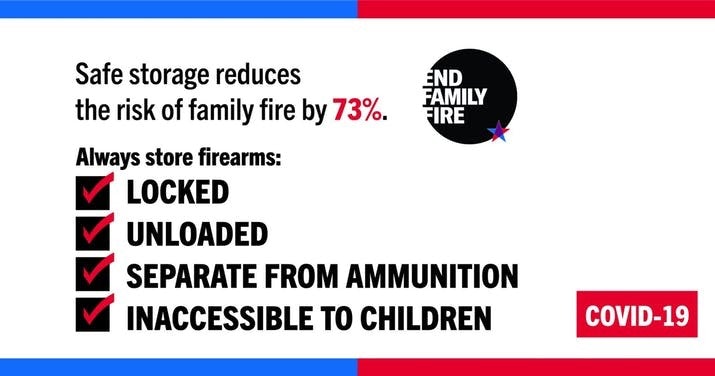 Learn More About Guns at Home and COVID-19

How do we talk to the people we know and love — including our kids, neighbors, spouses, and more — about guns in the home?

Tune in to find out. 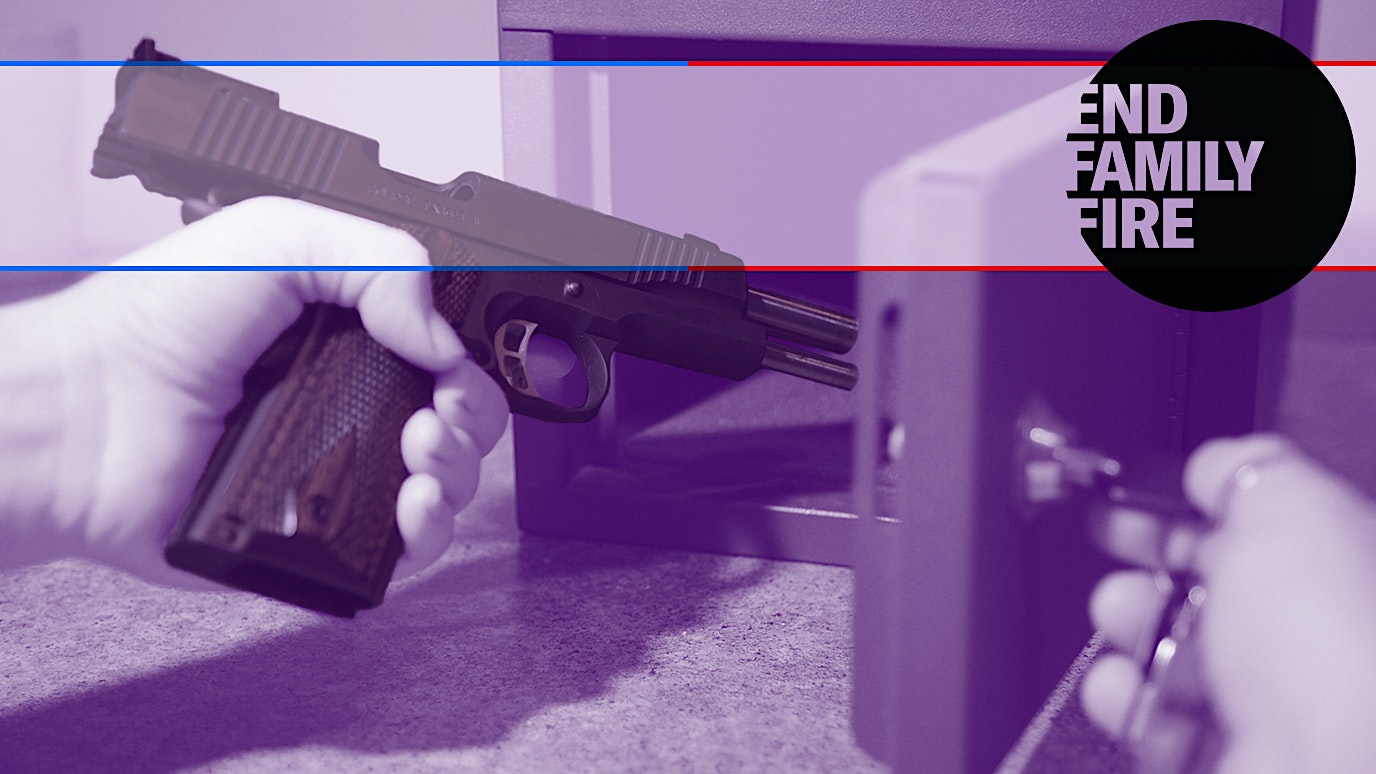 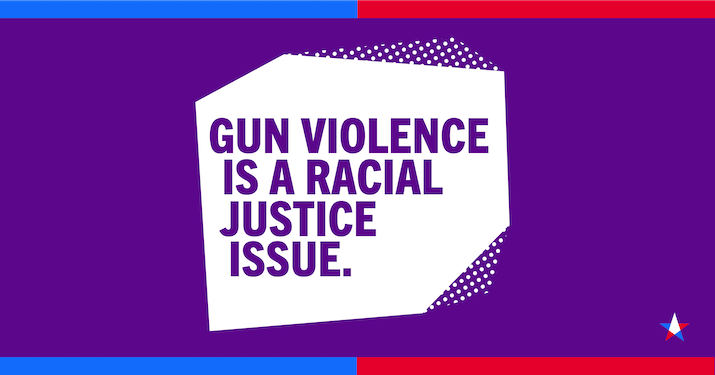 “Our first responders, on top of dealing on the frontlines of COVID-19, are now dedicating all possible resources to needless carnage. We cannot allow this violence to continue unabated through our streets and in our homes.” 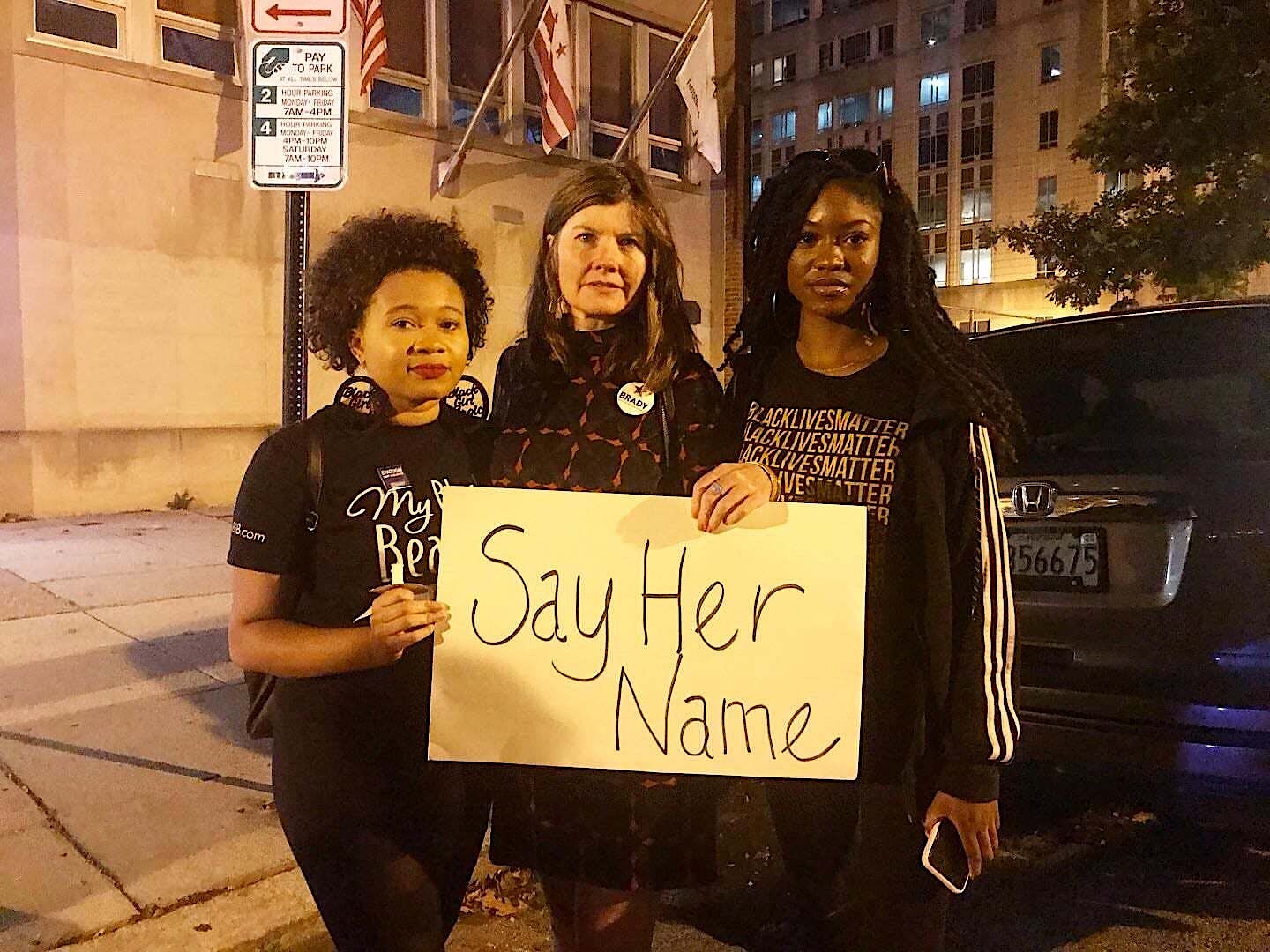 Impacts of Gun Violence Amid COVID-19

“It’s all just slamming at once, and we don’t know what to do."

— Ms. Farmer, a friend of Matthew Hicks-Morris, who was killed in a shooting at a gas station in Springfield, Mo.