I’ve been leading Brady’s legal work to country to reform the gun industry and secure justice for victims of gun violence for more than 20 years. We’ve won many major victories, but today is special.

Seven years ago today, we won a precedent-setting ruling in the Supreme Court of Kansas in a case called Shirley v. Glass. The details of the case are tragic. On a fall day in 2003, Elizabeth Shirley took her 8-year-old son, Zeus, to a court-ordered visit with his dad, Russell Graham. Shirley didn’t know that Graham had just illegally obtained a shotgun, which he would use to murder their son that day. 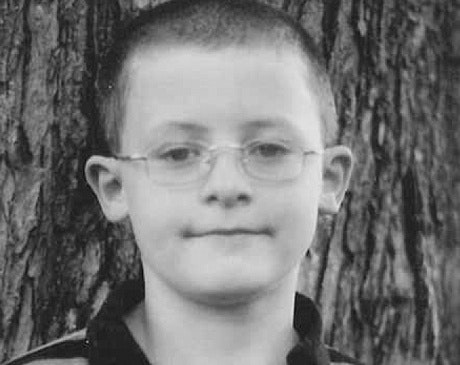 How Graham got the gun was outrageous. He told the sellers that he was a convicted felon, which meant that he was prohibited from buying a gun. So they encouraged his grandmother, who was with him, to make the purchase in her name. Moments later, Graham purchased the ammo and carried the gun out of the shop. This never should have happened.

I spent years arguing in court on behalf of Elizabeth Shirley and her son, Zeus — and we won. In the process, we established an important new law holding gun dealers accountable, and we paved the way for numerous legal victories across the country. We transformed Kansas law from one of the worst to one of the best for victims of gun violence.

I will never forget Elizabeth, Zeus, or their case. Years later, their names remain in the law books, and their case continues to prevent tragedies and secure justice for victims of gun violence. This is why we fight reckless gun dealers in court.

As far as I’m concerned, our work does not stop here. Here at Brady, we are determined to continue our work in the courts, reforming negligent gun sales and dealers — because any life lost on the clock of irresponsible gun dealers is unacceptable and preventable.

Through our work in the courts, Congress, and communities, we have the power to prevent guns from falling into dangerous hands. There are many ways you help can help. Contact your senators today to demand they expand Brady Background Checks. Push to close the “boyfriend loophole” and keep guns out of the hands of convicted domestic abusers and stalkers. And learn more about Brady’s work in the courts to reform bad actors in the gun industry.