We can’t acknowledge Black History without talking about gun homicide’s toll on Black Americans and how racism, past and present, has created this crisis. 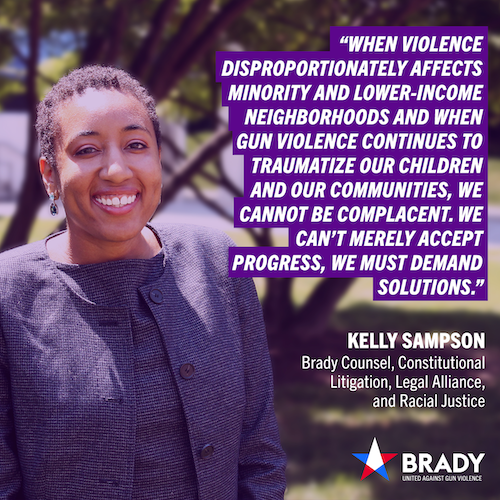 As Dr. Martin Luther King, Jr. said, “injustice anywhere is a threat to justice everywhere.” We can’t truly recognize Dr. King, and other icons, without also recognizing the discrimination, segregation, and racism that shaped them. We can’t recognize Coretta Scott King, Betty Shabazz, and Myrlie Evers without recognizing how racism and gun violence shaped their lives and took their husbands. We can’t truly honor these legacies without acknowledging that racism operates today.

We need this to end, but first, we have to understand the problem. We cannot discuss gun homicide without also discussing segregation, disinvestment, indifference, and trauma.

Read more on Medium
Back to Blog