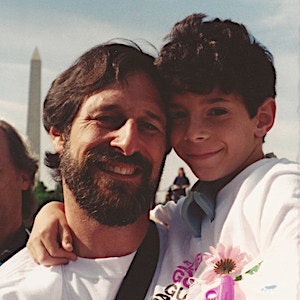 Josh Stepakoff was 6 when a man came in to his Jewish Community Center day camp carrying a semi-automatic gun and fired 70 rounds in less than a minute. One bullet hit him in the leg another lodged in his hip, narrowly missing his spine. 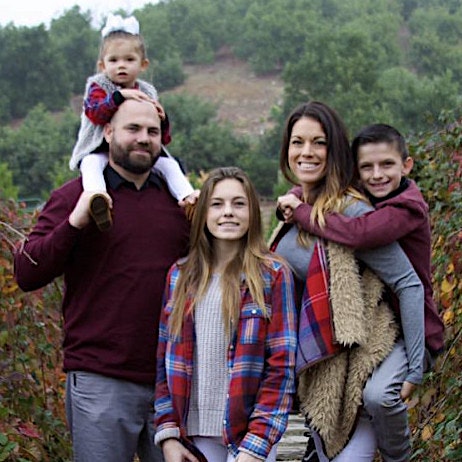 Hannah Ahlers, a mother of three, was with her husband of 17 years when she was killed at the Route 91 Festival in Las Vegas by a man armed with an assault weapon. 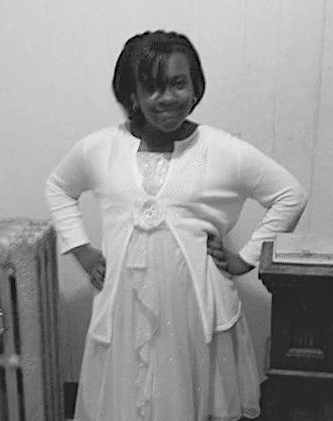 On February 24th, 2016, Djuan Williams was shot and killed because of a kid who had easy access to a gun. 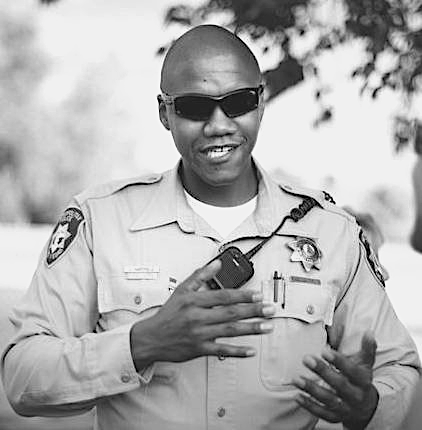 Officer Charleston Hartfield was off duty when the shooting started at the Route 91 music festival. He jumped into action, and was helping people escape when he was shot and killed. 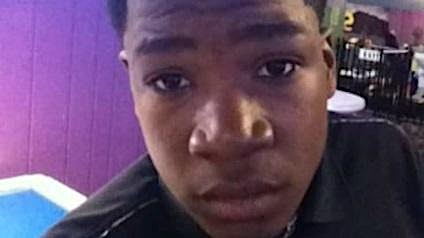 Martell Sanders-Anderson was only 16 years old when he was gunned down on February 3, 2016. 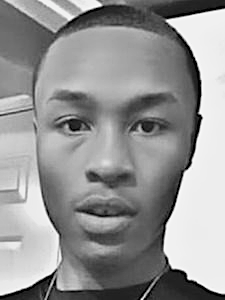 On February 24, 2016, Djuan Williams was murdered because kids have easy access to guns. Djuan was a great kid. Senator McConnell, you must take action immediately so more great kids don't have to die. 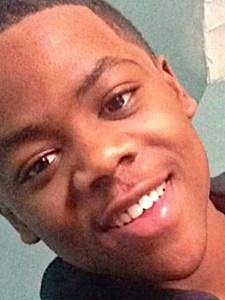 Andre Taylor was active in a local nonprofit called Becoming A Man. One evening, after walking his girlfriend to a bus stop Andre was headed home when he was killed by a stray bullet. 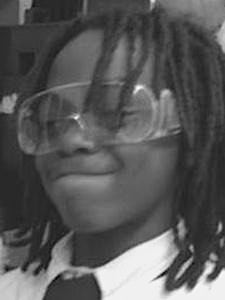 On February 24th, 2016, Djuan Williams was murdered because kids have easy access to guns. Djuan was a great kid. The least you could do is take action so more great kids don't have to die. 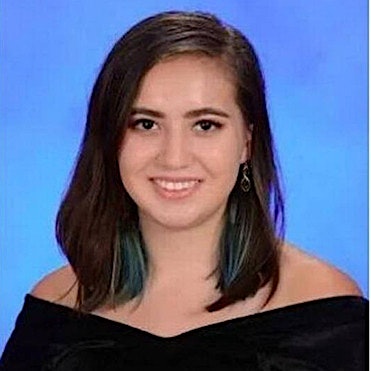 Carmen Schentrup was a straight-A student, an avid reader, played the piano, and was a National Merit Scholarship semifinalist. She was killed in the Majory Stoneman Douglas shooting in Parkland, Florida. 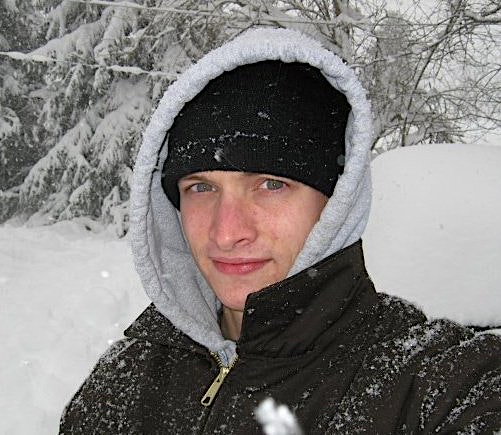 Peter Lapa-Lilly had just graduated from college with honors and was struggling with life's ups and downs when he purchased a gun. He then loaded his weapon & called 911 to say where they would find his body. Peter died by firearm suicide just before emergency services arrived. 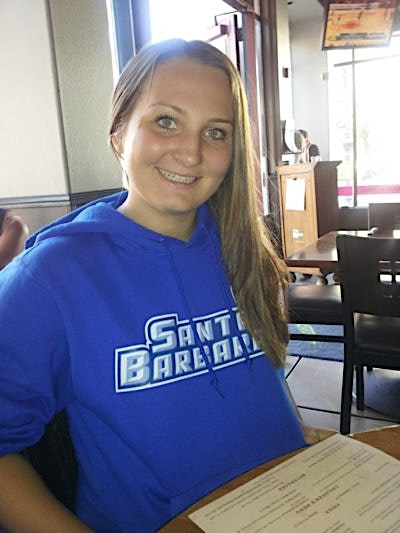 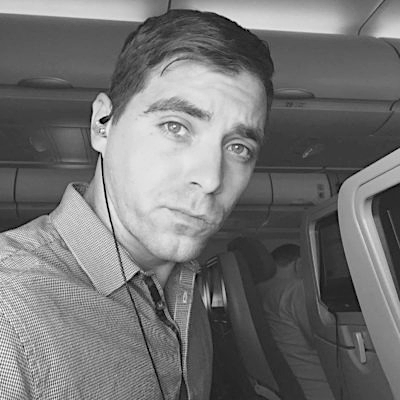 Edward Sotomayor was killed at the Pulse shooting in Orlando, FL. A week before he was killed he wrote, “Each and every one of us has certain tests to pass in our lives...certain specific missions that we have to accomplish. That’s why we’ve been put here on Earth." 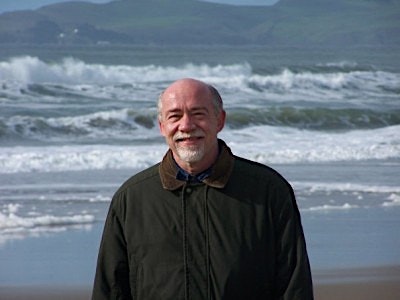 Steven was a commercial fisherman all his life before he died by gun suicide. He was a beloved in his community, having practiced 12-step recovery for 20+ years of sobriety. Before his death, his loved ones knew he was struggling & that he had a gun, but bad no way to intervene. 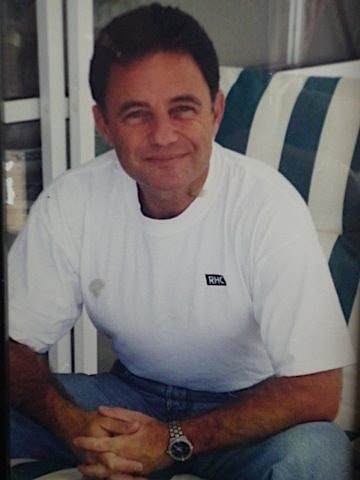 Boaz Kesley was loved by friends and family. He died by suicide with a gun.