URGENT: Tell the Senate to Confirm David Chipman to Lead the ATF

We can't let this be our America. We should be working to prevent gun violence, not prepare for it. Join us in calling on Senate Majority Leader Mitch McConnell to stop blocking common-sense gun reform.

For survivors of mass shootings, the daunting mental and physical tolls do not stop when the shooting does. Survivors often fight a constant uphill battle to overcome a variety of mental and physical health impacts. In fact, up to 95 percent of people exposed to mass shootings experience symptoms of PTSD in the early days after the incident, and most of those individuals feel the psychological effects of the trauma months later. Want a deeper dive into the mental health effects of mass shootings? Read our full report.

Stats That Make Us Act 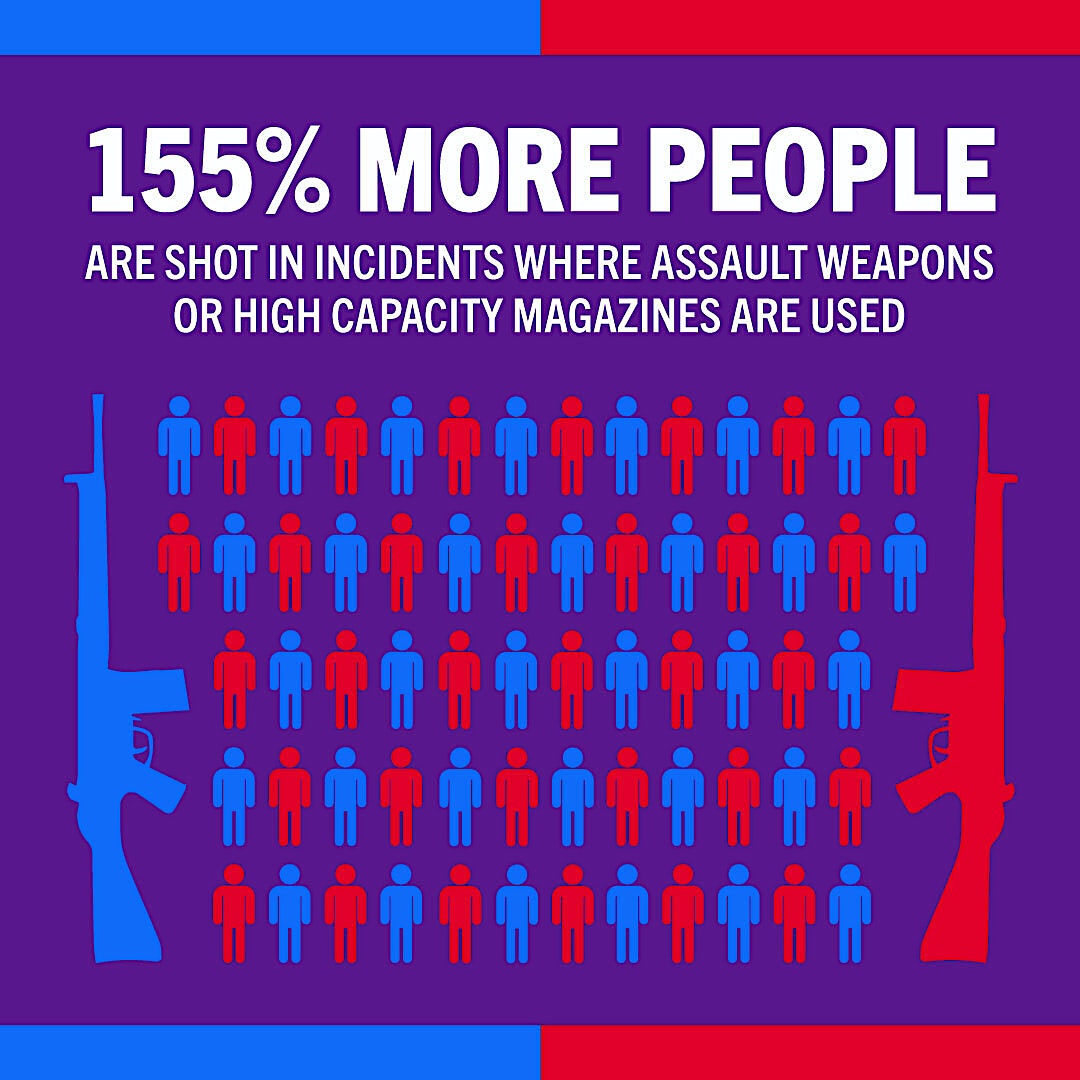 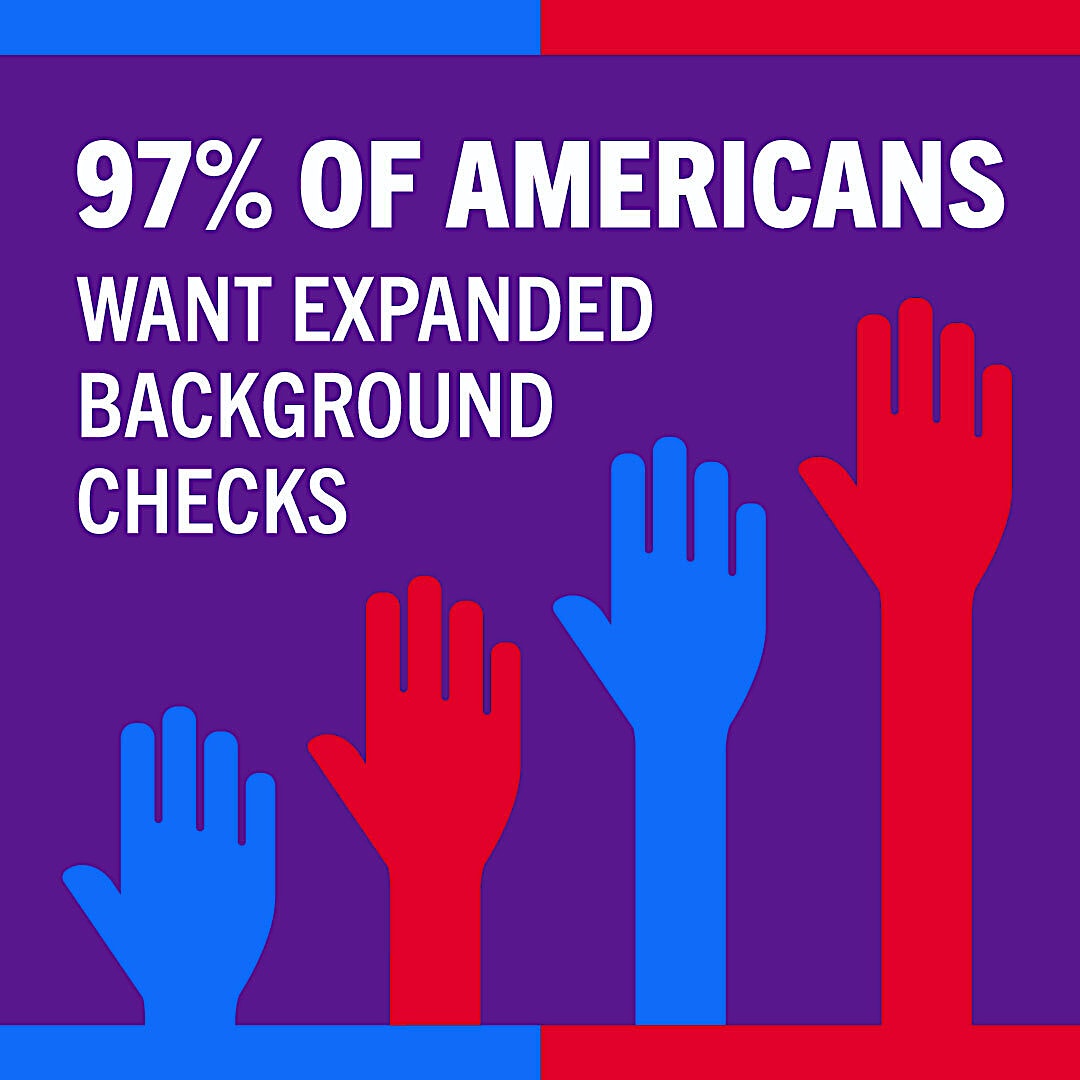 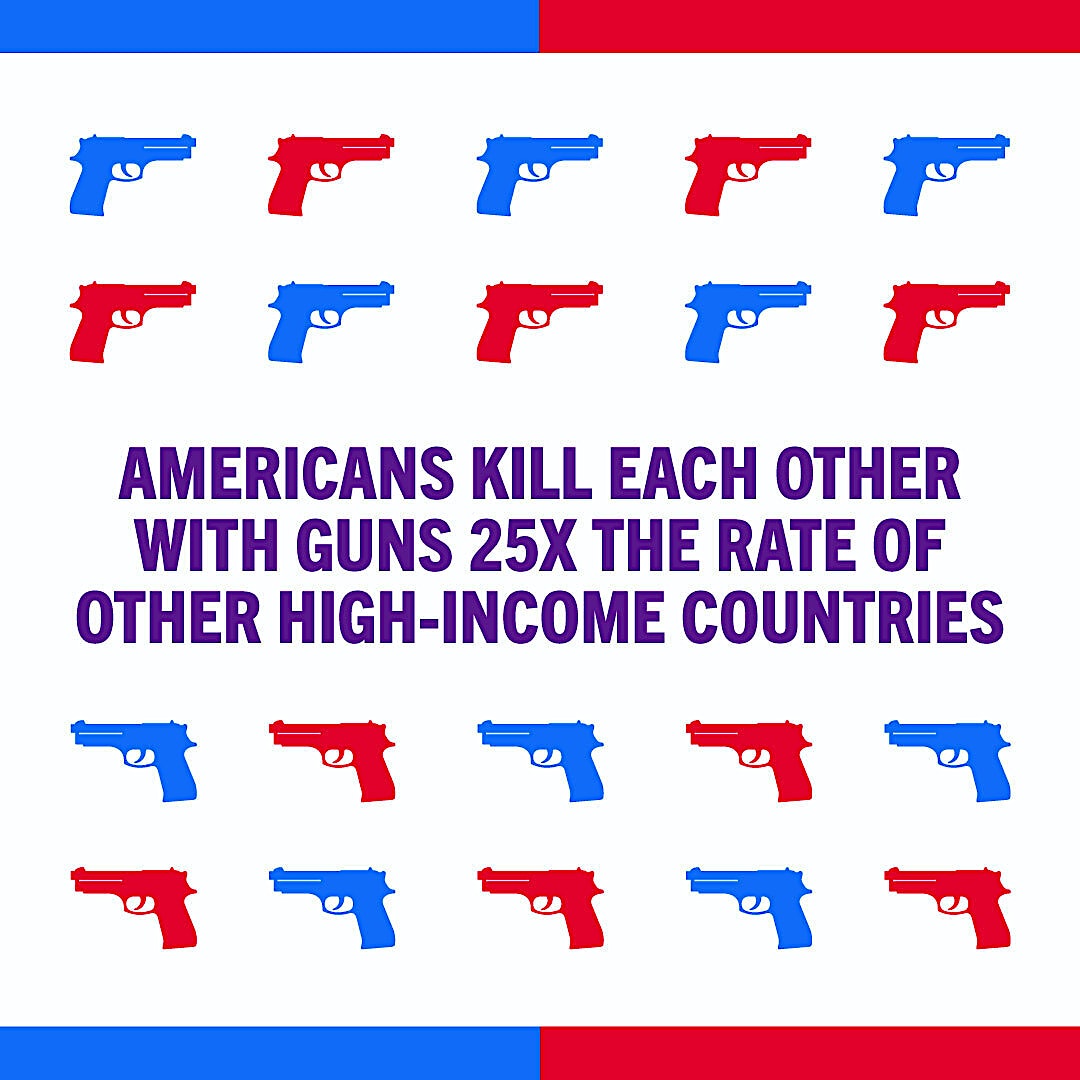